Like so many others, I have a child who is a very reluctant writer. She is seven, and gets so anxious about the technical stuff, that her creativity never gets the opportunity to flow through her writing. Home learning has been a huge struggle, with tears whenever literacy comes up on the timetable. Whether it’s spelling, grammar, punctuation or the actual act of putting pen to paper – she just gives up!

It’s a common problem, and heartbreaking to see. Children are after all, our most imaginative creators, and yet when it comes to recording their ideas, many fall at a hurdle put in place by their perception of what it means to write leaving their ideas and inspiration float away, never to enjoy the honour of being recorded or transformed into something amazing.

I was pointed in the direction of Night Zookeeper a while back, but like most other things that come into my vision during an Insta scroll, I overlooked it, not fully understanding what it was all about and assuming it would be too much to get my head around.

After hearing great things from several parent friends, teachers and even head teachers, I realised I might actually be holding my little one back in not giving it a go.

We signed up for a log in and got to work investigating. My daughter hasn’t wanted to leave the laptop since!

It will be difficult to succinctly sum up the utter genius of Night Zookeeper without writing pages (clearly, I need my own learning account too) but I’ll have a good go!

In short, it’s a log-in based, fully interactive subscription service that hugely enhances writing skills and creative writing engagement for children aged five and up! Everything is themed around the night zoo, with each child becoming a Night Zookeeper and with each, project, task or challenge bringing children closer to owning more creatures in their own zoo – creatures that they can then swap or send in to battle to win more creatures, orbs and prizes. There are writing competitions with physical prizes and projects that are designed for and in some cases BY children – all with the aim of inspiring children to write freely!

I was surprised to find projects and tasks based around Minecraft, Star Wars, Roblox and pretty much anything else that children currently love!

The tasks and activities are designed in such a way that children don’t realise they are learning, let alone writing. Connie’s first task was the design of a creature with digital paint etc – she was excited to be ‘playing’ all the while learning about adjectives and extending comprehension skills. She then took part in a question-and-answer type game about her newly designed creature, and before she knew it, had written a full report about it, which was then displayed for her to see and published.

Overnight she received a message from an actual REAL-LIFE tutor who had not only marked her work, but praised it and offered ways to make it even better!

In a week she has written more than in the whole of lockdown. Her once dwindling confidence is now soaring, and I have already seen an unexpected leap of improvement in her spelling and writing stamina – I sincerely think this is because of the self-confidence and independence she has developed while using Night Zookeeper. She has even felt inspired enough to start her own journal, with entries getting longer by the day – it’s as though her want to write has been unlocked!

I am beyond thrilled so far, and excited to measure the impact that Night Zookeeper has had on her learning alongside her teacher when she returns to school. We plan to continue with the system throughout her return and beyond. Connie is the youngest in her class and has always felt the struggle to keep up with her peers where writing is concerned, so I am hoping that it will continue to boost her throughout her school journey.

Both Connie’s younger and older sisters are desperate to access their own accounts after seeing Connie have so much fun – so I am excited to see the impact that Night Zookeeper has on younger and older children and will make sure to keep you in the loop as we continue learning through the site.

Real time tutors, incredibly well designed and executed games and activities, development of confidence and independence and a real sense of learning community are just a few of the reasons that I will be singing from the rooftops and recommending Night Zookeeper to parents and teachers everywhere!

I am really excited to share what I found with you all and have popped a link below for you to explore. 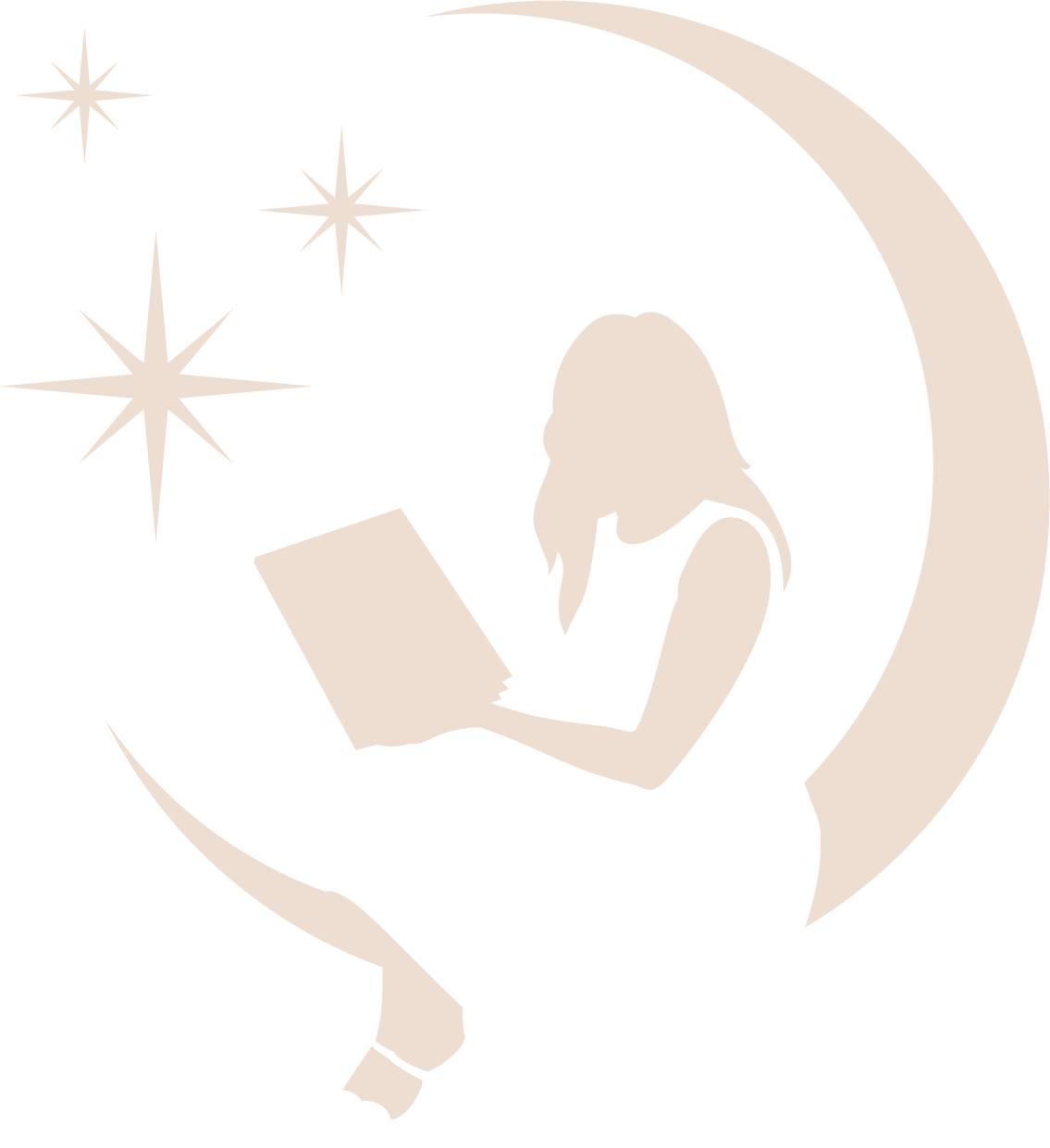